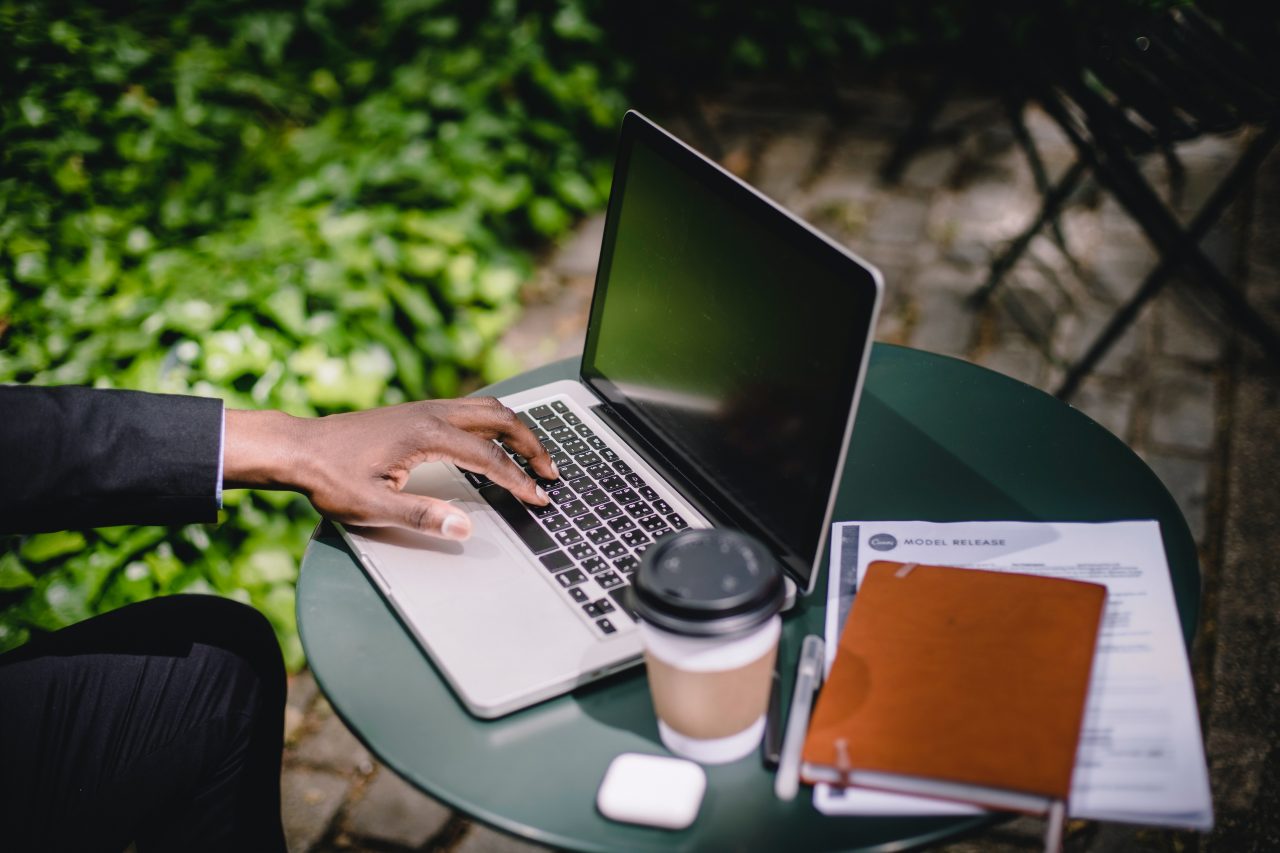 “Edtech is on the cusp of a defining decade. It has a bright future as it is addressing a fundamental societal need and will prosper as long as the Edtech companies keep the student at the core of their efforts and technology as a powerful enabler to reimagine learning.

To paraphrase Rudyard Kipling – Are Media and education the twains that are destined to never meet?

The contemporary media industry can trace its origins to 1837 when the electrical telegraph was patented in the United States by Samuel Morse, an invention that singularly changed the nature of communication and became a precursor to the technology that followed.

Interestingly, the roots of the modern version of the school system also go back to 1837, when Horace Mann became the Secretary of Education in Massachusetts. Inspired by the industrial revolution, he set forth his vision for a system of professional teachers who would teach a standardized curriculum of core subjects to age based cohorts of students. However, two centuries later, while one industry has consistently re-invented itself and expanded its scope, scale and influence with every major technological shift from Gutenberg’s printing press to the internet, the other has stubbornly held on to a centuries old status quo.

The first wave of modern mass media was fueled by radio in the early 20th century which had an oversize influence on public life. The ability to capture moving pictures and the broadcast and cable transmission technologies led to a seductive way of consuming entertainment and information. TV dominated the media industry and played a central part in all cultural and counter-cultural events of the second half of the 20th century. The advancement of visual technologies and computing power led to considerable increases in the quality of content from analogue film reels to high resolution digital and streaming media. The explosion of the Internet has led to the growth of on-demand viewing, digital gaming and the ubiquity of social media combined with big data and machine learning has completely upended the consumer experience. Media industry is now at the leading edge of creating immersive experiences leveraging Augmented and Virtual Reality and Artificial Intelligence with the promise to once again change the way consumers consume, create and interact with media.

Meanwhile, generations of school going children continue in ever crowded classrooms, essentially being taught a rigid core curriculum in the same manner. While the subject matter has evolved with the advancement in science and better understanding of other disciplines, the medium and methodology of instruction has remained stubbornly rigid. Schools continue to teach without the aid of technology, teaching outdated skills designed for the industrial era. As a result, we are in the grips of a learning crisis – the World Bank believes that 60% of children globally fail to achieve minimum standards of reading and arithmetic because of poor-quality teaching. The education of today doesn’t include the skills that are required to succeed at a time of unprecedented technological disruption.

Why are the same market forces not at work in education? Why have we taken such a vital building block of modern society for granted for so long? Why can Netflix spend $15 billion annually to create content but no education company can afford to spend even a tiny fraction of it?

Some would argue that education has been government controlled in most countries. Media was no different, but market forces triumphed. Traditionalists have forever justified the status-quoism in education as the need for a high touch vs. a high-tech model but the results haven’t vindicated this argument. Commercially rational decisions in the media industry allowed local phenomena to emerge into global business powerhouses. On the other hand, the pride and stasis of Institutions has stood in the way of modernization of education.

All this is about to change!

Fast forward to today – Over 800 million children globally are forced to learn from home as a result of the COVID pandemic and are using digital means of learning either through live classes conducted over video conferencing technologies or high-quality media assets created specifically for education. To be fair, the seeds of this vast experiment have been germinating over the last decade as education had begun to embrace the technological innovation that has pervaded every other sphere of our life, albeit in tiny measures. The all-pervasiveness of the internet and smart devices has put so much more power and information in the hands of the user that change has been thrust upon the education sector.

There are several trends that will shape the future of Education over the next decade. Developing a learning mindset and the idea of lifelong learning will take a more central role in how parents and educators think about education – in the VUCA world, it is no more an option. Adaptive or personalized learning is beginning to address the fundamental flaw in the industrialization of education that treated every 11-year-old the same and left little room for creativity or individuality. Today’s independent and technology-savvy learners will need active or experiential learning by using collaborative techniques and visual communication. The use of digital tools and technology to create and deliver high-quality content and interactions, Education Technology or Edtech as it is popularly called, will catalyze these changes and create increased access and affordability.

Edtech is on the cusp of a defining decade. It has a bright future as it is addressing a fundamental societal need and will prosper as long as the Edtech companies keep the student at the core of their efforts and technology as a powerful enabler to reimagine learning.

Disclaimer: The views expressed in the article above are those of the authors’ and do not necessarily represent or reflect the views of this publishing house. Unless otherwise noted, the author is writing in his/her personal capacity. They are not intended and should not be thought to represent official ideas, attitudes, or policies of any agency or institution.”