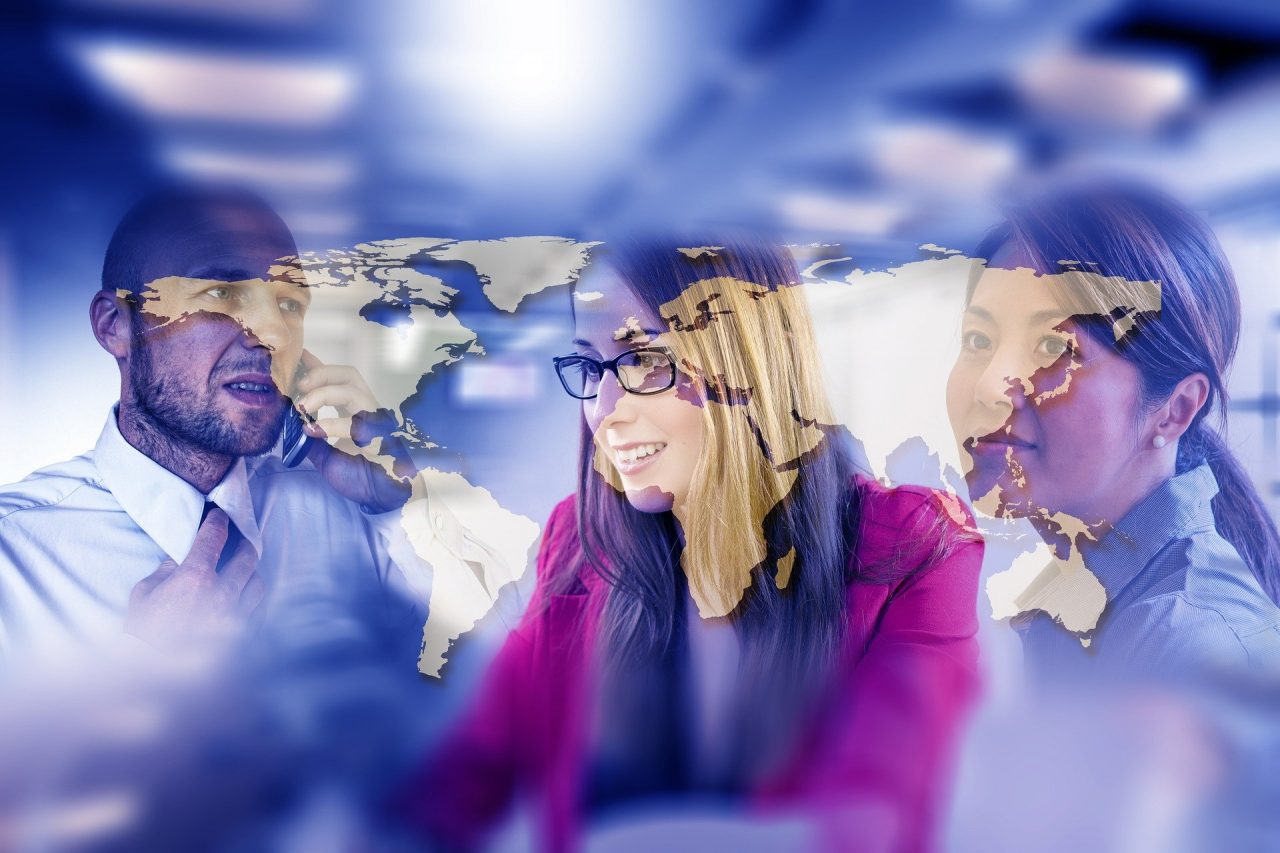 Where’s the Innovation in Education? (blogs.edweek.org)

“Editor’s Note: Education Week Opinion welcomes a diversity of opinions and voices with the goal of encouraging broader discussions about education.

This week we’re fortunate to be joined by the flat-out funny Julie Gunlock, the director of the Independent Women’s Forum’s center for progress and innovation. If you don’t know Julie, who isn’t really an “education” professional, you’re in for a treat. A onetime congressional staffer, Julie is a contributor for outlets including the New York Post, Washington Post, the LA Times, USA Today, and Forbes; the author of From Cupcakes to Chemicals: How the Culture of Alarmism Makes Us Afraid of Everything and How to Fight Back; and a mother to three boys. She’ll be putting on her parenting hat and will spend the week sharing her questions, concerns, and frustrations with how “back to school” has been handled this year.

Scrolling through Twitter a few months ago, I saw that my city’s public school superintendent was invited to speak on a panel about innovation in education.

Since my full-time job is to track and write about innovation in the marketplace, this panel piqued my interest. Yet it wasn’t the subject matter that caught my attention; it was the bewildering question of why this organization had invited this public school official to speak about the most current and edgy trends in education when just weeks earlier, this same individual had publicly admitted in a Zoom meeting to knowing nothing about the latest innovative trends in education. I mean, there’s a video.

My city’s public schools closures happened in March. By mid-summer, with a dearth of actual answers about reopening plans, parents began to suspect that schools wouldn’t be reopening in the fall at all and that kids would be attending school virtually. Parents knew the drill. The kids would be home, and parents would be doing a lot of work to keep kids attentive (and awake!) and to ensure the assigned schoolwork was actually getting done and turned in.

In addition to crying and banging their heads against a wall (OK, maybe that was just me), parents in my neighborhood started doing the same thing millions of other parents around the country were doing—looking into forming educational pods.

While some education advocates have criticized the creation of these independent pods (accusing pods of everything from increasing the equity gap in education to being a direct attempt to destroy the public education system in American), their creation is far more banal. Most of these pods are a purely organic creature that came about out of sheer parental panic and desperation to get some in-person help with their child’s education.

The organic origins of educational pods can be seen in just how diverse they are—in makeup, size, degree of help, and number of days in which the kids meet. In short, no two pods are alike. Some involve a trained and licensed teacher. Some involve tutors or young college students studying to be teachers. Some involve the parents themselves taking turns shepherding a small group of kids along to keep them all on track.

By late July, learning pods were all the rage. All summer long, I heard moms talking about them with the same vigor and passion usually reserved for goat yoga and the hot new rowing instructor. Kids were even chatting about the pod their parents were creating. There was lots to figure out—who would participate, what were the ground rules and guidelines, the practical details of home and cost-sharing arrangements. Even educational entrepreneurs got savvy by creating slick pod services for families willing to pool resources.

The media were interested, too. The New York Times, The Washington Post, USA Today, all the major television news networks did stories on pods and other learning arrangements that, despite the popular narrative, were being created by families of all income levels. Frankly, it was hard to miss the stories, especially if you were actually a parent living it, or if you were in the educational space.

And yet, in an online meeting hosted by the superintendent in July, he no doubt accidently let it slip that he had no idea educational pods were even a thing.

The meeting, designed to give parents some vague reassurance that reopening conversations were happening without providing any real details, plodded along. Nothing was all that noteworthy or surprising. Until the end when, as he was wrapping up, the superintendent urged parents to continue to send feedback to his staff via email. Then, with an incredulous facial expression, the super explained how one parent had emailed him about pods, saying,

“I didn’t know that we had, um, families out there having these learning circles and they are paying people to do classes.”

At the time, I thought it was just an oversight. Maybe he just missed reading about one of the most talked about things in education in recent years. Maybe he’s not a news person. Few are these days. It’s understandable.

But really, I was pretending because I didn’t want to face the reality that the guy in charge of my children’s education didn’t grasp how worried parents were about their children continuing to slip academically because of the continued school closures. And at that point, I still hoped we’d see some innovative ideas coming from the school leadership—perhaps some creative ways to help kids in a safe way that didn’t involve sitting them in front of a screen for hours each day.

Sadly, that wasn’t the case.

When the reopening plans were unveiled in August, my fears were confirmed—it would be an all-virtual plan for all students. There would be no in-person learning at all. No social distancing in sparsely populated classrooms, no mask requirements, no newly installed wash stations.

There wouldn’t be any of the outdoor classrooms I’d heard other schools were setting up with kids sitting under tents on school grounds. No school-sponsored neighborhood-based small groups learning circles, no temporary staffing up of tutors to be deployed into the community to attend to certain kids who needed the extra help. No packets of paper-based materials curated by teachers that parents could pick-up at designated locations.

Most alarming, there would be no special accommodations for special-needs children or for children learning English. Not even those kids would be given specialized treatment. In fairness, this appears to be a problem nationwide, not just in my school district. But that is cold comfort as so many vulnerable kids will fall behind academically and may even need to repeat the school year in order to catch up.

Yet, innovation is possible. Many schools are working on creative solutions. For instance, in Mayfield City, Ohio, certain special-needs children who struggle with the virtual learning format receive one-on-one services twice a week. And all schoolwork for these students is paper-based, provided to parents in weekly packets.

Or in Tacoma Wash., where the public schools provides weekly packets of paper worksheets at the same locations where the free breakfast and lunches are handed out. Paper-based worksheets and reading materials are preferred, not just by special-needs parents but by parents who worry about their children spending six hours a day on a computer.

And in one very large private school in my own neighborhood, tents have been placed on the grounds to host children in outdoor classrooms (weather permitting). The parents of those students have told me how happy they are that their kids will get away from home for classes and will, at least while still social distancing, be able to interact, in person with their friends and teachers.

That’s innovation in education. The superintendents and principals working in those school systems would have made far better panelists on the subject of innovation.

Source: blogs.edweek.org, “Where’s the Innovation in Education?”, published by Guest Blogger on September 11, 2020 9:00 AM. https://blogs.edweek.org/edweek/rick_hess_straight_up/2020/09/wheres_the_innovation_in_education.html