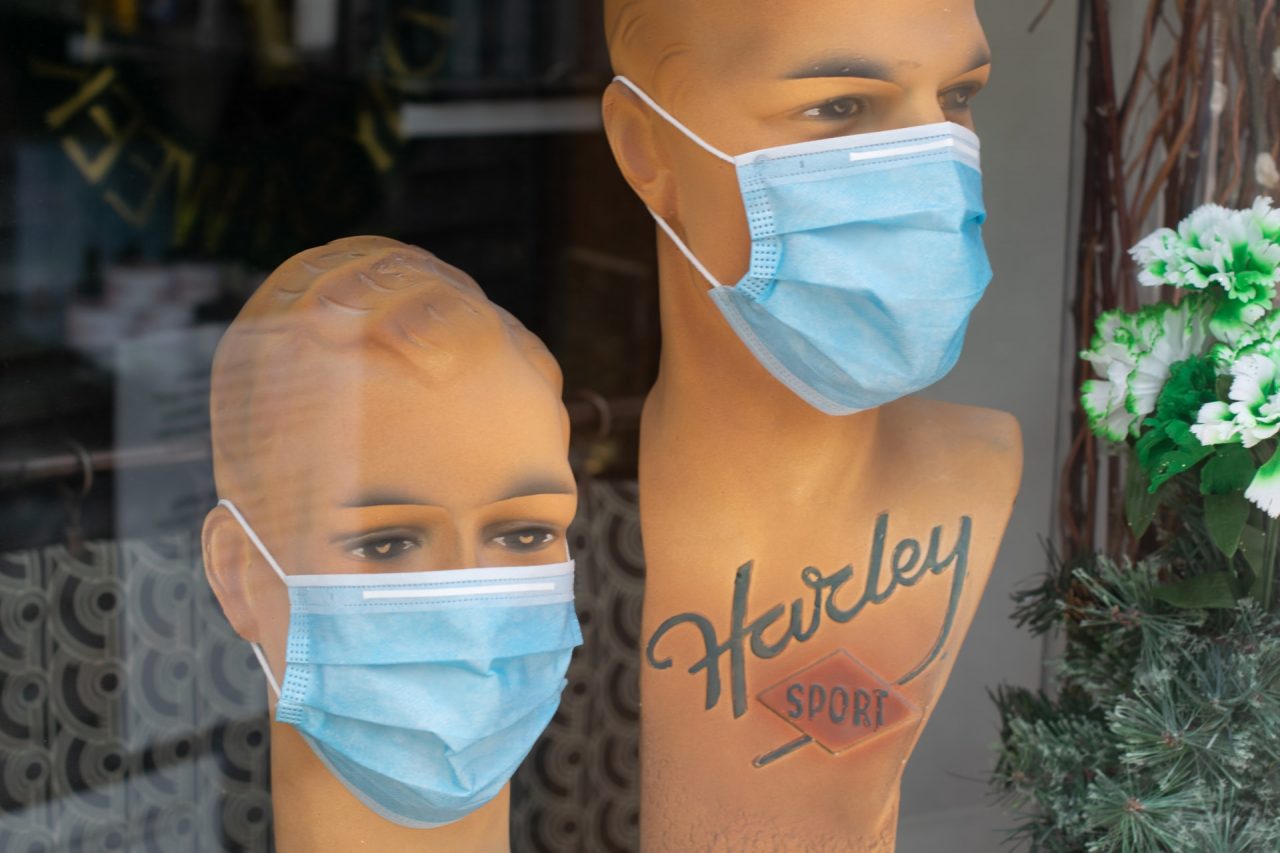 “In a HuffPost/YouGov poll, half of the public worries that the risks of reopening schools outweigh the consequences of keeping them closed.

Only about one-fifth of the public want to see schools completely reopened for this year’s fall sessions, a new HuffPost/YouGov survey finds. Parents of K-12 students also largely say they’d prefer to keep their kids home, though many also say they’re stressed out and concerned about their children’s academic performance and emotional health.

Across the country, schools have adopted a patchwork of approaches to deal with new school years, which in some areas start in a matter of weeks. The Los Angeles Unified School District ― the nation’s second-largest ― and some others plan to remain entirely remote. Others intend a hybrid operation ― in New York City, the nation’s largest, students will attend classes in-person one to three days per week. In Miami-Dade in Florida, parents will be given a choice between online and in-person instruction for their children.

“I don’t think there is any right decision here,” wrote one man in the HuffPost/You Gov survey, a father in Nevada who favored classes remaining online. ”[E]veryone is doing their best.”

The public says, 50 % to 32 %, that the risks of reopening schools outweigh the consequences of keeping schools closed. Just 19 % believe that schools should completely reopen, with 26 % favoring partial reopenings and 42 % saying that schools should remain online-only or closed. Among those who favor partial or total reopening, there’s majority support for several preventative measures, including daily temperature checks, smaller class sizes and requiring teachers and staff to wear masks.

Attitudes are similarly cautious among one of the groups most directly affected by the debate ― the parents and guardians living with children in grades K-12 who would normally be heading back to schools later this year. Only about one-third of these parents say that, if it were up to them, they’d want their kids to attend any in-person classes for fall sessions. Another 54 % say they’d rather their kids stay home.

Experts agree there are few easy answers to schooling amid the coronavirus pandemic. A new report from National Academies of Sciences, Engineering, and Medicine, which examines the costs and benefits of reopening, stresses both the importance of in-person learning and the serious health risks of providing it without proper resources.

In a poll response, a Kansas mother wrote, “Too much is unknown for there to be a perfect solution.” She said she favors a partial reopening of schools but worried that local schools were taking too many risks with their plans for the new year. “Prioritizing mental and social health along with physical health is very important for staff and students,” she added.

The issue has taken on partisan dimensions, with President Donald Trump vowing to push for the reopening of schools. Although fewer than half of those polled in either party support fully reopening schools, 40 % of Republicans want to do so, compared with just 6 % of Democrats. A broad majority of Democrats, but less than one-quarter of Republicans, say schools should not reopen at all.

Asked for their opinions on school reopenings, some parents surveyed responded in explicitly political terms.

“The restrictions, especially in my state of New Mexico, are overblown and have been exercised for the political gain of our leftist governor,” wrote one Republican surveyed, who hoped to send his children back to school in-person this fall. “She will do irreparable damage to our kids’ education by bowing to the whims of the teacher unions whom she relies upon for political support.”

Wrote another man, an independent who leans toward the Democratic Party : “The Trump [administration’s] policy to schools opening this fall can be summed up by the phrase ‘May the odds be ever in your favor.’”

The past school year was a difficult one for many parents. A 55 % majority of those living with school children say that having their kids at home during the pandemic has been at least somewhat stressful for them. Many say that it’s taken a toll on their children, as well : 44 % say their kids learned less than usual during the spring, and 42 % that their kids’ emotional health was worse than usual during that time. A significant minority, 30 %, say that it would be at least somewhat difficult for them to handle child care if their children’s school does not resume in-person classes.

Parents with school-age children say, 55 % to 29 %, that they approve of the way schools in their area are handling the pandemic. Half say local schools have handled things about right, with 23 % saying schools are taking too many risks, and just 13 % that schools are being too restrictive.

Forty-two percent say they’re at least somewhat confident schools can do so.

“Our daughter is at risk,” one parent wrote. “With everything we’ve been told, our school is taking every precaution. We feel good about sending her.”

Another 52 %, however, say that they’re not very or not at all confident that kids would be safe in school.

“My daughter is in high school and she says the students don’t listen very well to the teachers,” wrote another parent. ”[H]ow do they think they will be able to get elementary school students to keep their masks on all day ? … I know the teachers would do their best but there is only so much they can do.”

The HuffPost/YouGov poll consisted of 1,000 completed interviews conducted July 14-16 among U.S. adults, using a sample selected from YouGov’s opt-in online panel to match the demographics and other characteristics of the adult U.S. population.

HuffPost has teamed up with YouGov to conduct daily opinion polls. You can learn more about this project and take part in YouGov’s nationally representative opinion polling. More details on the polls’ methodology are available here.