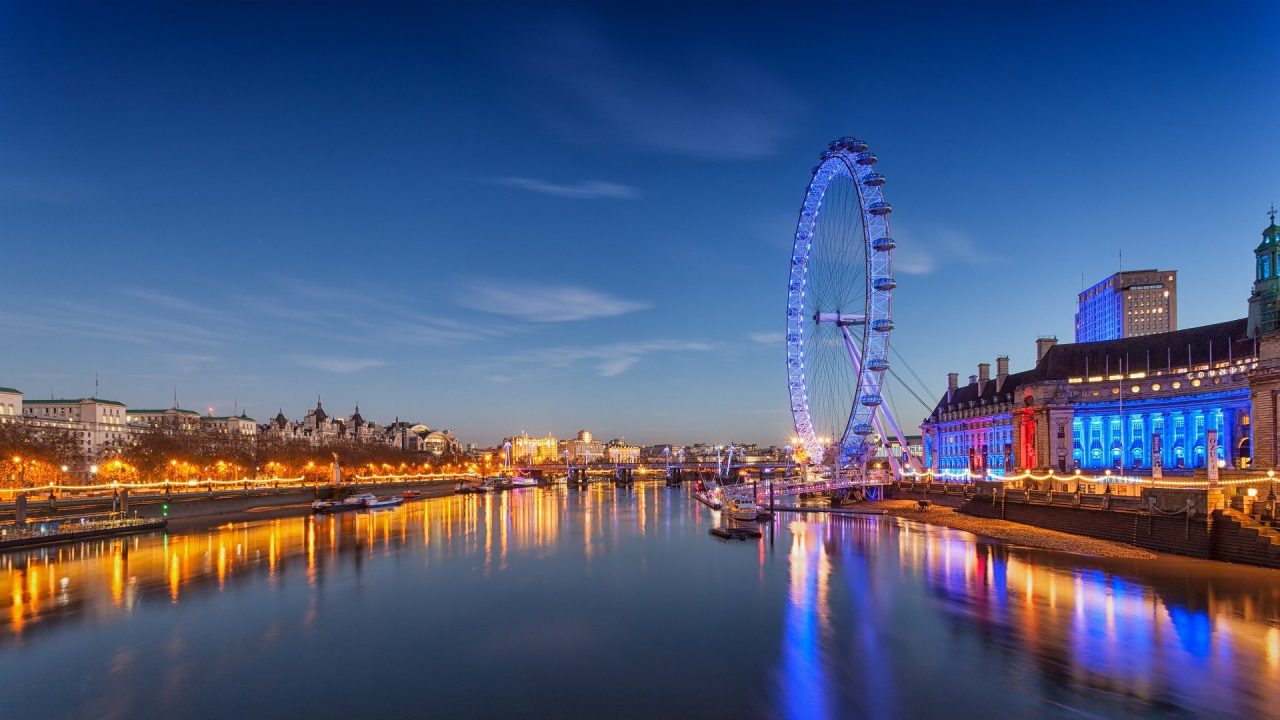 “Government complacency has put teachers, parents and children in a needlessly difficult position.

Much of what has gone wrong with the government’s approach to the pandemic was contained in the spectacle of primary schools opening for just one day at the start of this week. Last Sunday, the prime minister said that there was “no doubt” in his mind that classrooms were safe. By Tuesday, they were shut.

Boris Johnson’s impatience to return to something called “normality” has been a constant obstacle to contingency planning. Many Conservative MPs have refused to accept the scale of adaptation demanded for life in a pandemic, and that culture of denial inhibits preparation for a long haul.

Last December, headteachers could see that Covid was spreading through their institutions at an alarming rate. But Mr Johnson had promised to ease regulations over Christmas, and fear of playing Scrooge trumped an honest evaluation of the problem. Gavin Williamson, the education secretary, used legal threats to keep schools open. As the facts changed, neither Mr Williamson nor Mr Johnson changed their minds. Teachers spent precious time over Christmas preparing to reopen schools, chasing impossible Covid testing targets. They were misdirected by the education department, which could have focused on plans for extended remote learning.

The unreadiness of government was clear in Mr Williamson’s statement to parliament on Wednesday. He identified many of the most urgent tasks – access to remote learning, support for vulnerable children and a method for awarding grades in the absence of exams. But the substance was missing, or flimsy when present. A pledge to deliver 750,000 laptops to families without a suitable device by the end of next week sounds bold, but it is also a measure of what might have been achieved if the goal had been understood weeks, if not months, ago. Those children should already have those machines, and many more need them.

Even with a device, the cost of internet access locks hundreds of thousands of children out of digital learning. Agreement with the private sector on “zero-rating” online platforms so that they do not drain limited data-usage budgets is technically tricky, but the problem would be closer to resolution if ministers had recognised the urgency sooner.

As for grades, every imaginable mistake was made last year, so the requisite lessons could already have been learned. But there is no detail of a new scheme. It is being “fine-tuned”, according to Mr Williamson, who was still insisting that exams would go ahead a few weeks ago.

The government’s defence is that a mutation in the virus caught everyone by surprise. But the effect of the mutation on infection numbers was visible before the cause. Another lockdown was predictable from the graphs. Scientists were ringing the alarm before they had a genetic analysis of the new variant. Government complacency should have been checked in the autumn, when the effects of summer’s rule relaxation showed up. Ministers should have set about preparing plans for a second wave as severe as the first. But foresight and strategic competence seem alien to Mr Williamson, just as they are unknown to his boss.

The challenge of supporting schools and families through another lockdown is formidable, but not unmanageable. There is no new science to be mastered in the education challenge posed by the pandemic. Children need resources and care. Schools need timely, realistic guidance. Parents need to have confidence that politicians have a grip. Those are old, routine tests of statecraft. The recent evolution of the coronavirus is no excuse for the government failing so consistently.”